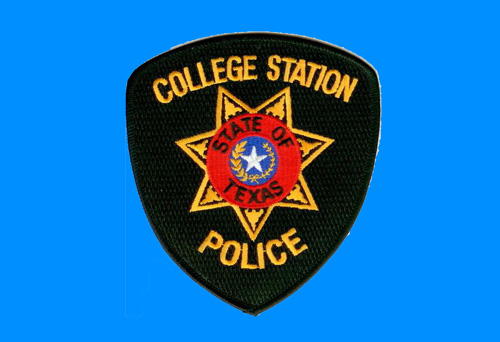 Five Navasota teens have been arrested after attempting to flee College Station police in a stolen car.

According to CSPD tweets, an officer found a stolen car just before 3:00 Wednesday morning.

All five got out of the car and fled, but were all captured a short time later.

Two males, both 16 years old, were taken to juvenile detention.