The Texas Restaurant Association is predicting nearly half of Texas restaurants could close within the next six months if they don't receive federal funding. 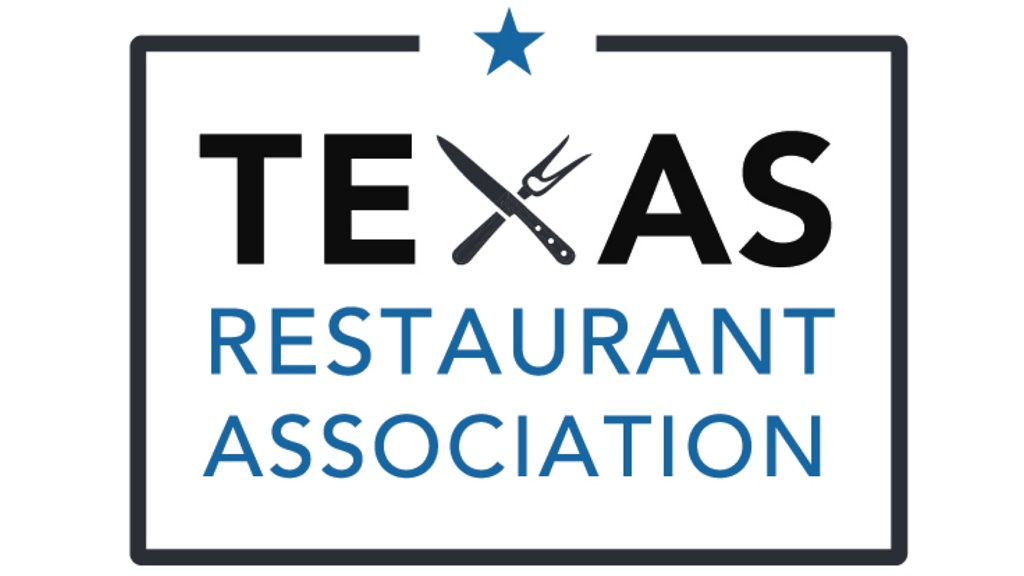 In Texas, the current pandemic took a particularly heavy financial toll on the restaurant industry, leaving many to shutter their doors.

According to the TRA, the industry lost an estimated $4.2 billion in sales and nearly 700,000 jobs.

According to the survey, 71 percent of restaurant operators don’t believe sales will return to pre-coronavirus numbers within the next six months.

The cost of doing business has also risen, with 73 percent of those surveyed saying operational costs have increased.

Many restaurants have moved their sales online and are offering delivery, curbside pick-up or purchases through third-party delivery apps. The survey noted that 77 percent of businesses reported that off-site sales currently outweigh in-store sales.