The first new immigrant detention center under the Trump administration will be built in Texas. 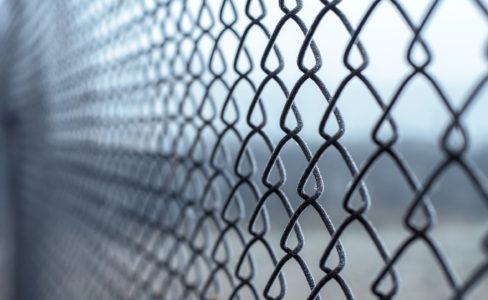 A private prison company announced on Thursday it had won a $110 million federal contract to build the facility in Conroe.

The GEO Group says the 1,000 bed facility will be open by the end of next year. GEO is the U.S. Immigration and Customs Enforcement’s (ICE’s) second largest private prison contractor. The company will design, finance, build, and operate the facility under a ten-year contract with the agency.

The facility goes along with President Trump’s promised expansion on immigration detention as part of a larger crackdown on immigrants in the country illegally.