A Somerville man and two women from Brenham were indicted on four counts of child endangerment in this week’s session of the district court grand jury.

Deputy Jonathan Prior says there were eight cats living unconstrained an infant and three young children living in these conditions.

The children were removed from the scene by Child Protective Services. 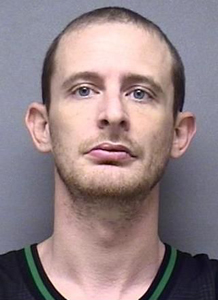 This week’s session of the grand jury was a busy one.

A 32-year old Oklahoma man was indicted for the illegal possession of a firearm after an incident on April 6th.

Washington County Sheriff’s Deputies Chris Peschel and Joel Chavez stopped a car in the pre-dawn hours that day as he was traveling along highway 36 north.

They found Jason Matthew Skaggs of Oklahoma City with a sawed off shotgun with six rounds of ammunition, along with marijuana and drug paraphernalia. 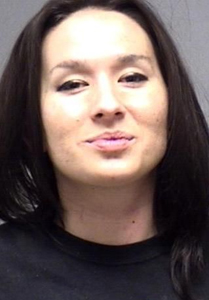 Wood is a 29-year old woman from Killeen.

Twenty-seven year old Dwayne Bonner of Brenham was indicted after he allegedly hit his female companion with a hammer during an incident on March 25th.

Brenham police officer Hunter Andreas was sent to the emergency room of the Brenham Scott and White Hospita when a woman said her former boyfriend hit her in the head with a hammer when she told him she wanted to break up.

Bonner was arrested in Bellville later that day for aggravated assault with a deadly weapon.

There were also indictments for forgery and several burglary cases.  Forty-Six year old Jennifer Richel Farnsworth was indicted for the unauthorized use of a motor vehicle.

Thirty-two year old Narciso Aaron Santillan was indicted for an indecency with a child incident that happened March 21st.