Robertson County Sheriff’s reported the explosion of a Union Pacific engine at 9:15pm on Monday May 22nd. 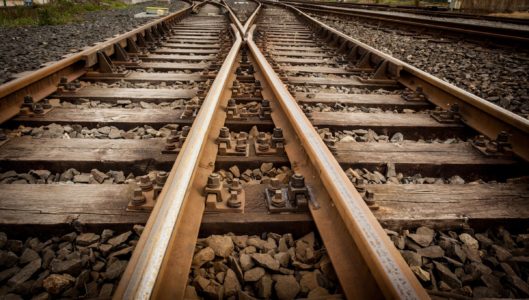 The engine was at the end of the train at the time of the explosion, and was passing Ama’s Mexican Restaurant in Hearne when the incident occurred.

According to the Sheriff’s Office, no injuries were reported, and Union Pacific has moved the train so that all crossings in the area are open.