Update @ 10:45 a.m.: Washington County's 911 dispatch is back to normal after experiencing issues for most of this (Wednesday) morning.  Washington County E-911 Director Kristi Stamnes said lines were restored just before 10:45 a.m. after they went down shortly before midnight. 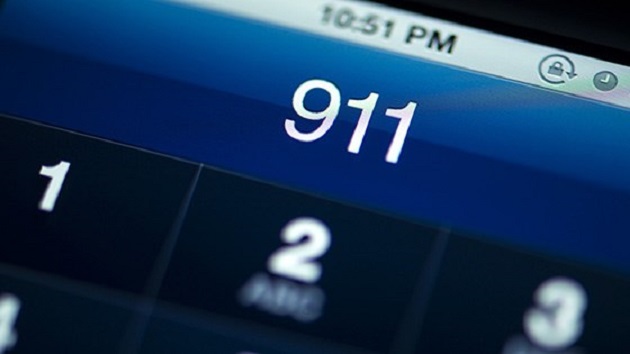 Stamnes said the outage affects the Brazos Valley Council of Governments (BVCOG)’s phone system.  Calls to 911 are being rerouted through Brazos County.

Stamnes said they were told at the beginning of the outage that it should take 5 hours to fix, so she expects the phone lines should be restored very soon.

In the meantime, residents are encouraged to call Washington County Dispatch at 979-277-7373.