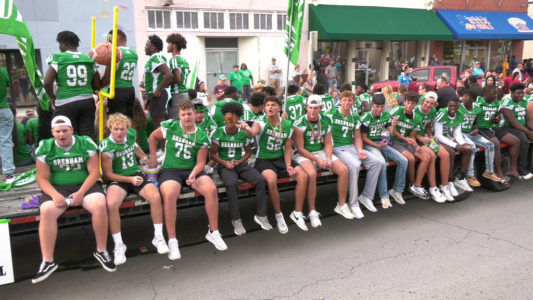 The Homecoming King and Queen nominees joined dozens of other entries as they made their way down Main and Alamo Streets, waving to families and tossing candy to the kids.

This year’s Homecoming theme is “Cubs+”, so many of the floats were themed around classic Disney movies and characters.

A video from Wednesday night’s parade can be seen below with commentary from KWHI's Craig Montana. 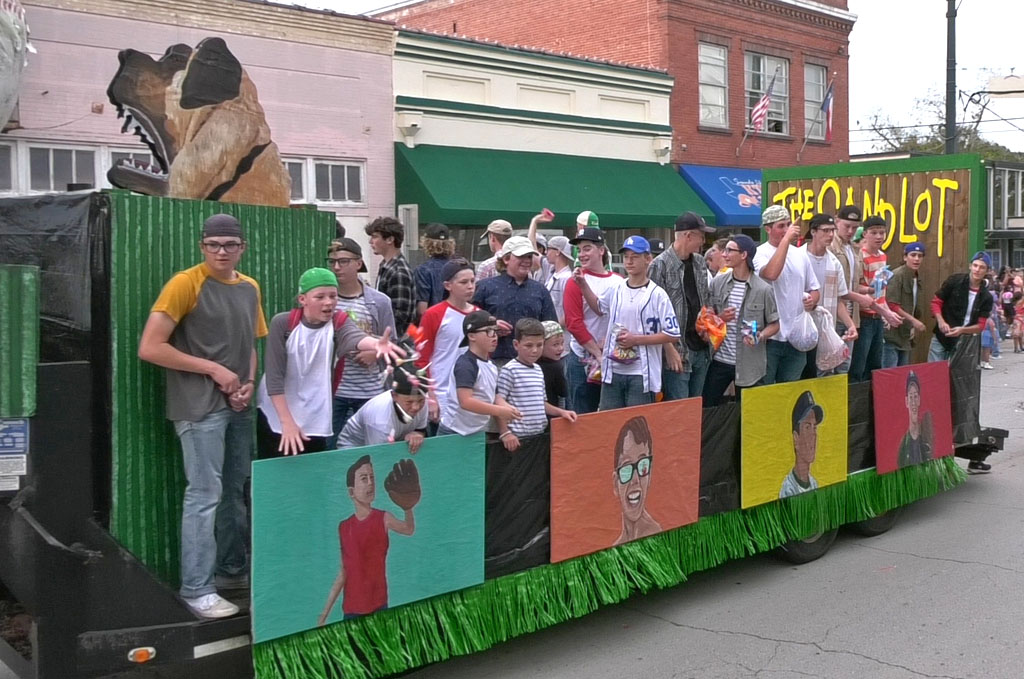 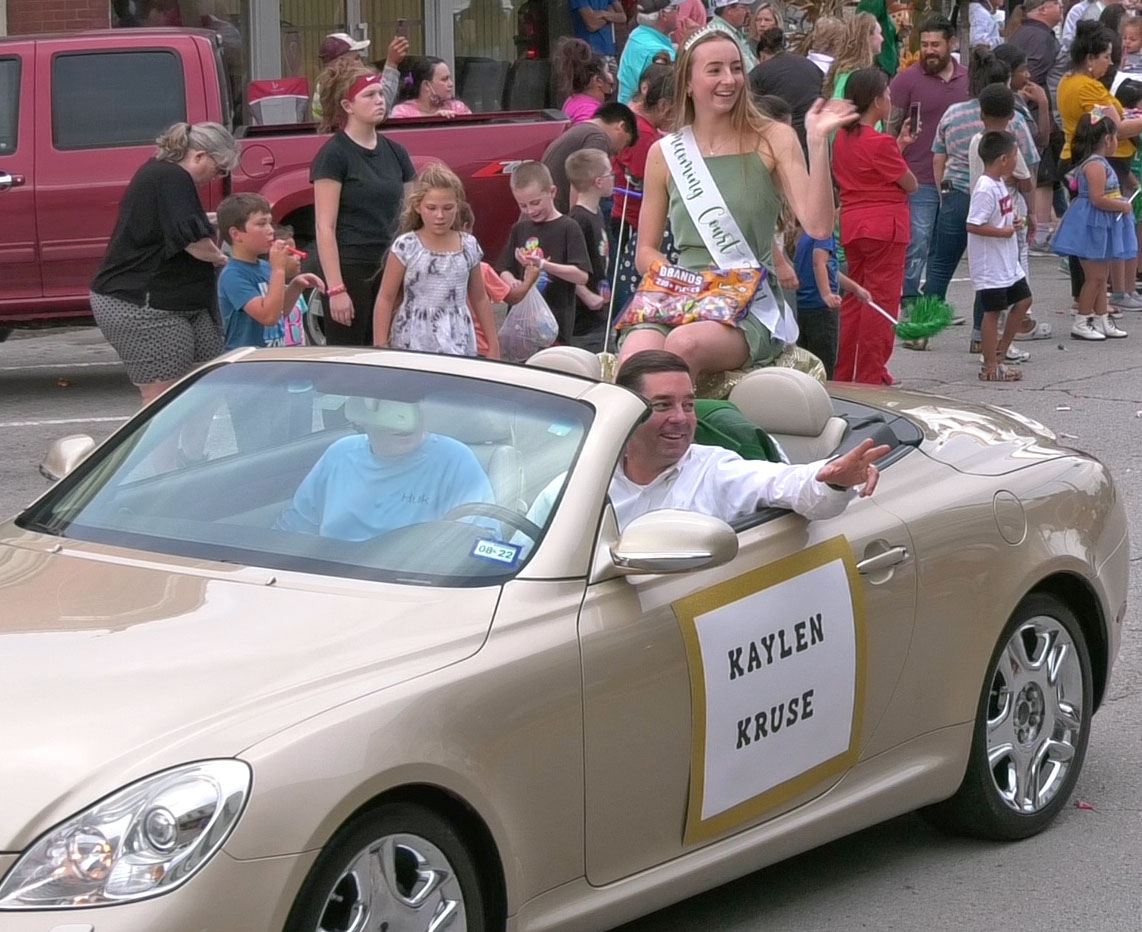