Two bodies were found in a home near Navasota that caught fire early this (Friday) morning. 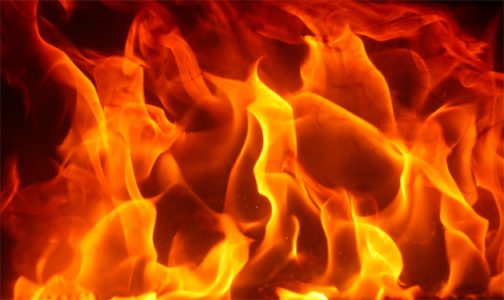 Grimes County Sheriff Don Sowell said the fire was reported around 3:45 a.m. at a home in the 9900 block of South Business 6.

Authorities arrived to find the home fully engulfed in flames.  The fire was extinguished around 7 a.m.

Sowell said the occupants of the home are presumed to be 63-year-old Ronald Busse and 57-year-old Donna Busse.   Their bodies were taken to the Travis County Medical Examiner’s Office for autopsy.

The cause of the fire is under investigation.

Business 6 was closed for several hours, but has been reopened.