The City of Brenham has set the 2022 lineup for its popular downtown summer concert series, "Hot Night, Cool Tunes."

Kicking things off on Saturday evening, July 9th, will be "The Fab 5", a Houston band that features music of the Beatles and other British invasion bands from the 60's and 70's. The Fab 5 are being sponsored by Brenham National Bank, Dahmann and Associates LLC, Seidel Schroeder, and Budweiser-Mike Hopkins Distributing. 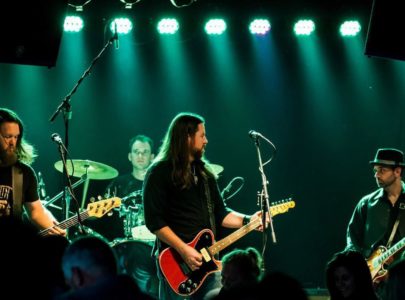 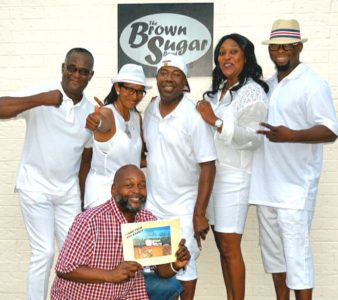 Closing out the "Hot Nights, Cool Tunes" concert series this summer on Saturday, July 30th will be the classic MTV tribute band out of Houston, "The Spicolis." Last year, when the scheduled band contracted COVID-19, and had to cancel at the last minute, the Spicolis filled in and were a big hit. They feature the music of the 80's and are sponsored by Brazos Valley School Credit Union, Brannon Industrial Group, Ant Street Inn, and Strand Associates.

This will be the 17th season for the annual "Hot Nights, Cool Tunes" concert series. The Stray Katz Car Club will be back with a classic car show on the downtown Brenham streets, and the acts will take the stage on Alamo Street by the courthouse at 7 o'clock on Saturday nights. There is no charge to attend the concerts, and vendors will be set up around the courthouse selling food and drinks.