Today (Tuesday) is Election Day for the primary runoff elections in Texas. 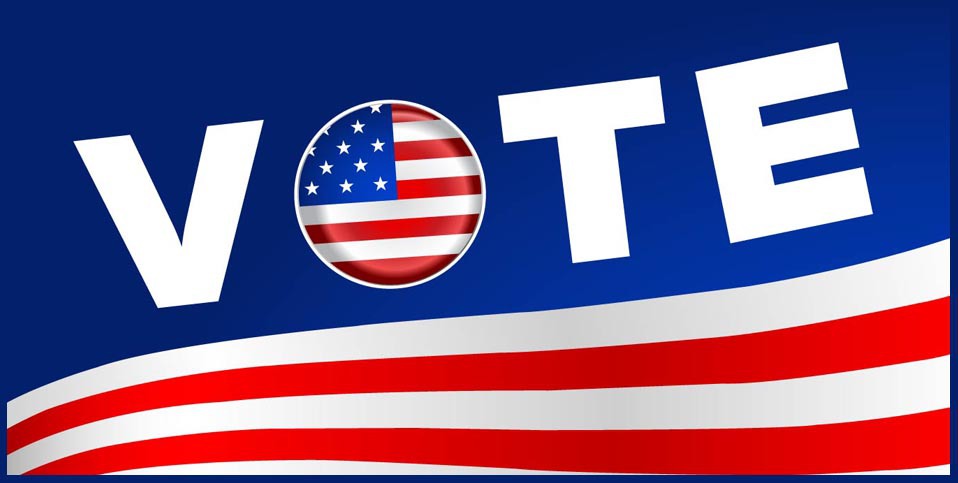 Voters will head to the polls to decide on several local and statewide races, determining who wins their party’s nomination for the general election in November.

Races on the ballot include lieutenant governor, attorney general, commissioner of the General Land Office, railroad commissioner and comptroller.

In Washington County, voters will also make their choice for the seat for House District 12, where incumbent Kyle Kacal and challenger Ben Bius are vying to secure the Republican nomination.  The winner will be unopposed in the general election.

Early voting in Washington County had an 8.86 percent turnout, after 2,142 people cast ballots out of 24,174 registered voters countywide.

Anyone who needs to know what their polling location is can call the Washington County Elections Office at 979-277-6264.