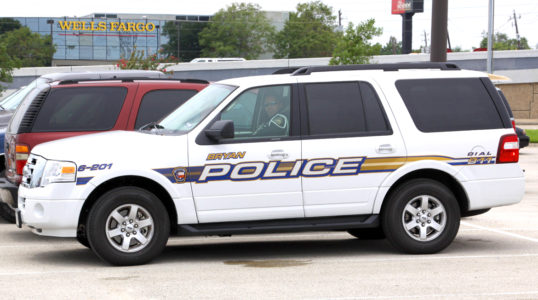 A reported hostage situation at an apartment complex near the Blinn College Bryan Campus has turned out to be a hoax.

The Bryan Police Department received a call around 8:30am yesterday (Friday) claiming to have hostages at an apartment complex on the 1600 block of Hollowhill Drive.

A hostage negotiation team, a tactical response team, and officers from surrounding agencies made their way to the scene.

Upon making their way inside the apartment in question, police asked the residents about the situation, and they said they had no idea what the officers were talking about.

Officers left after determining the call to be unsubstantiated.

Federal authorities have been called in to investigate the case as an incident of “swatting.”

“Swatting” is when an individual or group of individuals make prank calls to law enforcement.  Police warn the public against “swatting” because it pulls their resources to a fake call instead of being able to go where they are really needed.