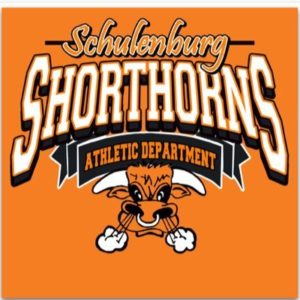 The Schulenburg Independent School District has announced that they have placed Head Football Coach/Athletic Director Walter Brock on administrative leave.

The school district is investigating incidents that are said to have occurred during the varsity football game between Schulenburg and Hearne this past Friday.

Schulenburg Superintendent Duane Limbaugh stated that he received reports that Coach Brock acted in an unprofessional manner on the sideline during the game and outside the locker room.

Limbaugh added that he expects all employees of Schulenburg ISD to conduct themselves in a manner consistent with their position as role models in the community.

Due to confidentiality laws, the school district cannot further comment on the ongoing investigation.

Assistant coach Gilbert Price has been named as the Interim Head Coach while Brock is on administrative leave.