Gas prices around the state of Texas are down as drivers head out for the Thanksgiving holiday. 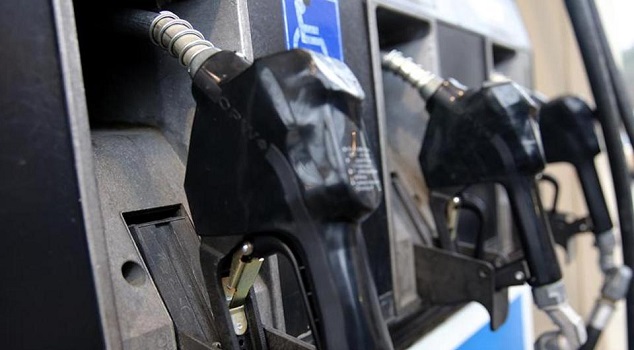 The statewide average for a gallon of regular unleaded fuel, according to the AAA Texas Weekend Gas Watch, is $2.95.  That price is 13 cents cheaper than a week ago and 5 cents less than this time a year ago.

Surveying the major metropolitan areas in Texas, drivers in the McAllen-Edinburg-Mission area are paying the least on average per gallon at $2.74, while the highest average is in Midland at $3.17.

The national average for a gallon of unleaded fuel is $3.60, which is 14 cents cheaper than last week but 20 cents more expensive than this point last year.

AAA predicts four million Texans will travel 50 miles or more away from home this Thanksgiving, a one percent increase from last year and about 95 percent of pre-pandemic volumes.  Nationwide, an estimated 54.6 million people will travel 50 or more miles away from home, up 2 percent from last year and 98 percent of pre-pandemic levels.

This year is projected to be the third busiest for Thanksgiving travel across the country – the sixth busiest for Texas – since AAA began tracking in 2000.