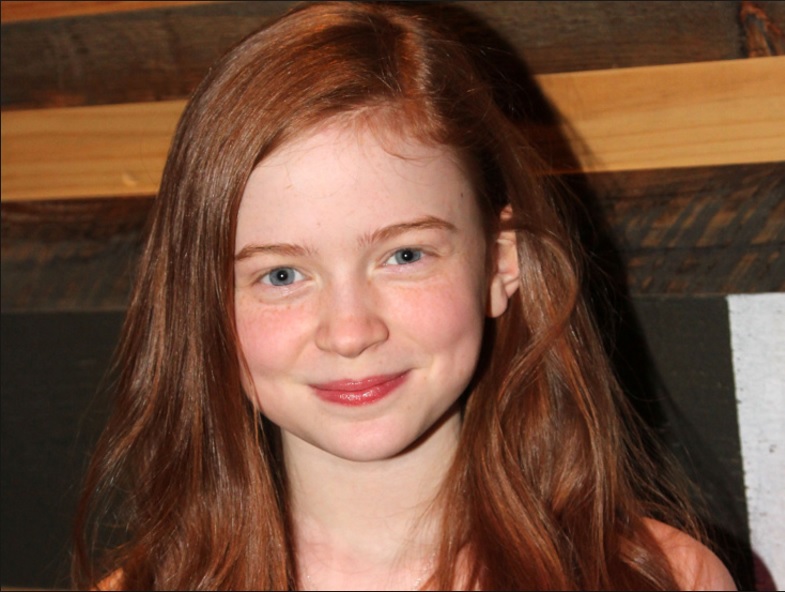 A young Hollywood actress will be making a special appearance in Brenham this weekend.

15 year old Sadie Sink, a Brenham native, is currently starring in the movie “The Glass Castle”, alongside Naomi Watts and Woody Harrelson.  Sink also stars in the Netflix hit series, “Stranger Things Season 2”, set for an October 27th release.  Tegeler Toyota in Brenham has arranged for Sink to make an appearance at the dealership on the Highway 290 Loop this Saturday.  Sink will be at Tegeler Toyota from 11 ‘til 2 Saturday, along with the Cub Band.

Sink’s Brenham appearance was arranged as a special surprise for the Cub Band, whose marching show this fall is titled “Strange”.  Sink, the daughter of Casey and Lori Sink, says this will be her first trip back to Brenham since leaving at the age of 10.  Tegeler Toyota will provide food and refreshments during Sink’s Saturday appearance from 11 ‘til 2.