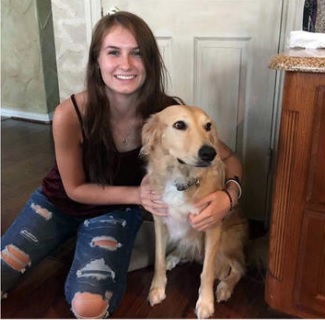 A Texas A&M University student in critical condition at a Houston hospital after being struck by a vehicle early Saturday morning.

19-year Carly Beatty, a 2018 graduate of Centennial High School in Frisco, TX, was struck early Saturday morning as she and some friends walked near the A&M campus. 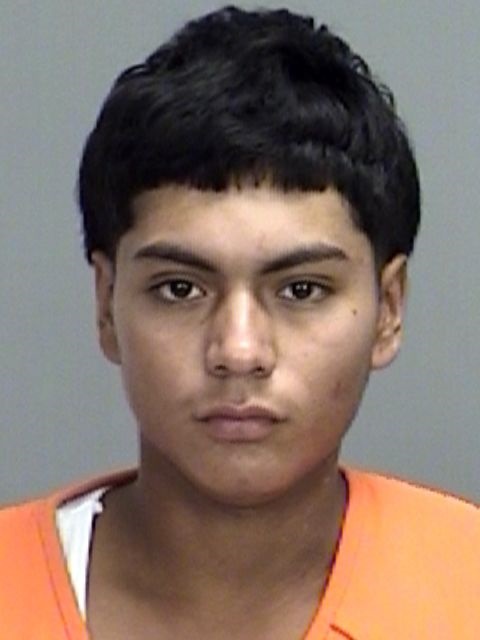 The driver, 17-year-old Pedro Damien Puga of Bryan was charged with intoxication assault, evading arrest and fleeing the scene of an accident.

Puga was caught by College Station Police, after he allegedly fled the scene, then led authorities on a brief foot chase at the Tejas Center in Bryan.  The arrest report says he told police he had Xanax and cocaine earlier that night, and police say they detected alcohol on his breath.

In the arrest report made Saturday, Puga told police he “doesn’t deal with laws.”

According to police, it is Puga’s third arrest in the past seven months.  He reportedly posted bonds totaling $26,000 dollars on Sunday.

A fundraiser on Facebook was created to help Beatty’s family pay medical expenses.  In just two days they have raised nearly $40,000.