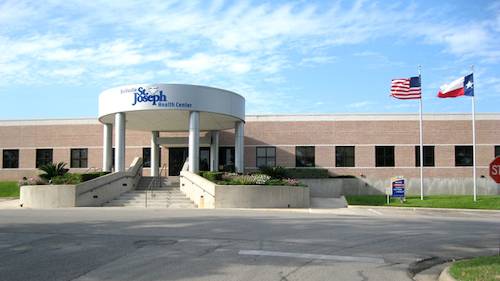 At its meeting last week, the BEDC approved a grant request from the Bellville Hospital Foundation for $133,347.  The request was approved unanimously after a public hearing, which featured nothing but support for the grant.

Bellville Hospital Board President Tony Causey said at last week’s meeting that local control is returning to the hospital with this move, as ERH has been successful in helping rural hospitals be both sustainable and profitable.

The grant measure now goes to city council for approval, who will vote on the item at its meeting Tuesday.  The council will also canvass election results at the meeting, set for 5 p.m. at Bellville City Hall on 30 South Holland Street.