BERG SWORN IN AS COURT-AT-LAW JUDGE 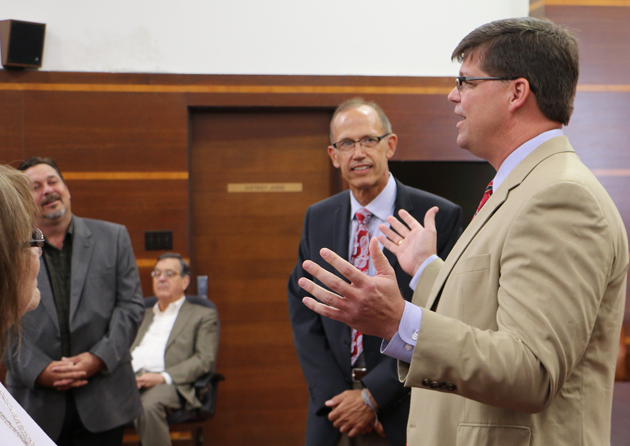 Berg was administered the in the district court room at the courthouse.

Berg was appointed by the Washington County commissioners this past Tuesday.

Berg will serve as interim judge until the November general election.

Berg had been an assistant district attorney, but will vacate that position. 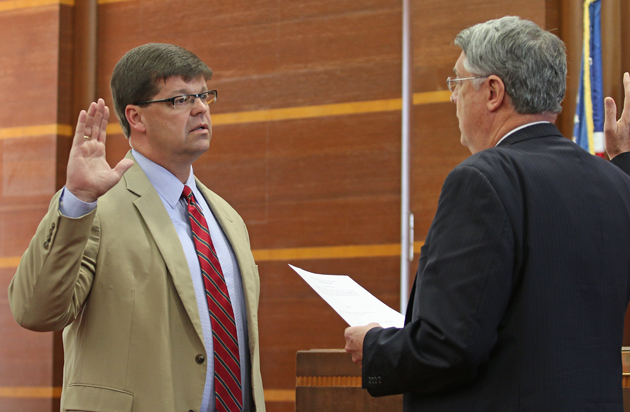 He has also been selected as the Washington County Republican Party’s candidate for the election in November.  His Democratic opponent has not yet been selected.