The Brenham Independent School District has hosted their final day of school today, and joins surrounding districts in kicking off summer today.

Releasing at 12pm in early release, the District will close campuses today other than summer classes, sports programs, or the summer nutrition service.

Additionally, class of 2017 Brenham Cubs will finally take that long awaited walk across the stage tomorrow to accept their diplomas. They held their practice ceremony yesterday (Thursday) at Cub stadium, though weather may cause the ceremony to be moved to the High School Auditorium.

Graduating at 8pm, the cubs will be surrounded by friends and family in a Brenham tradition as they partake in one last high school ceremony. 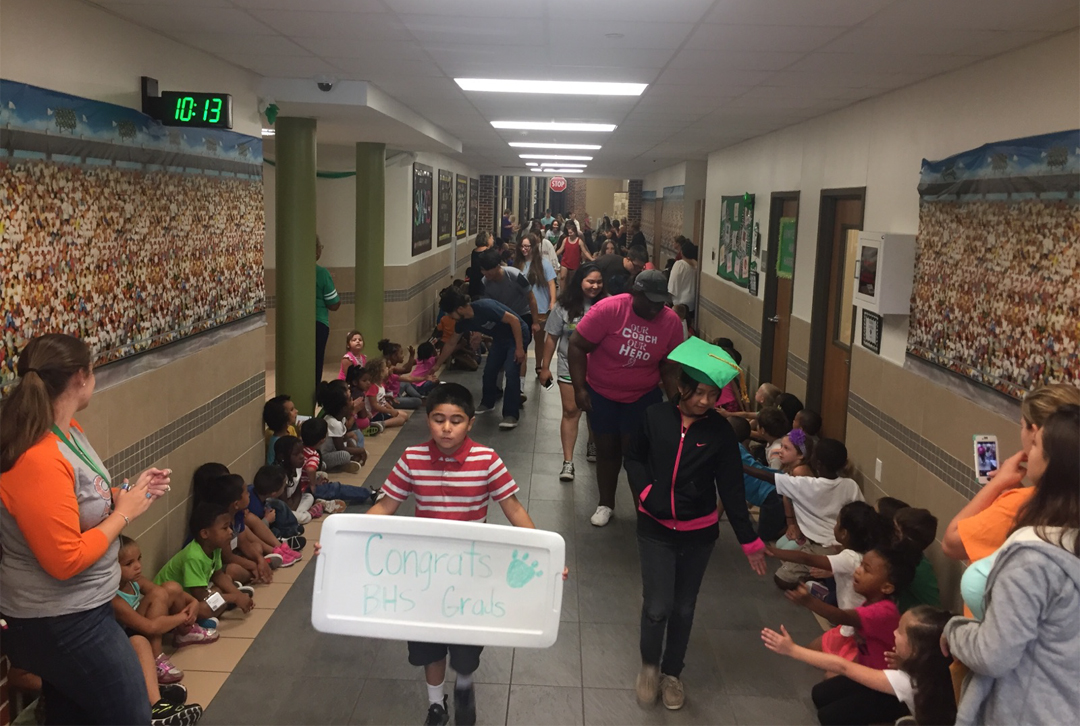 After their practice yesterday (Thursday), the seniors split in to three groups, and went on a grad walk through the Elementary campuses, celebrating their upcoming graduation by showing their youngest peers what will come for them by staying in school. 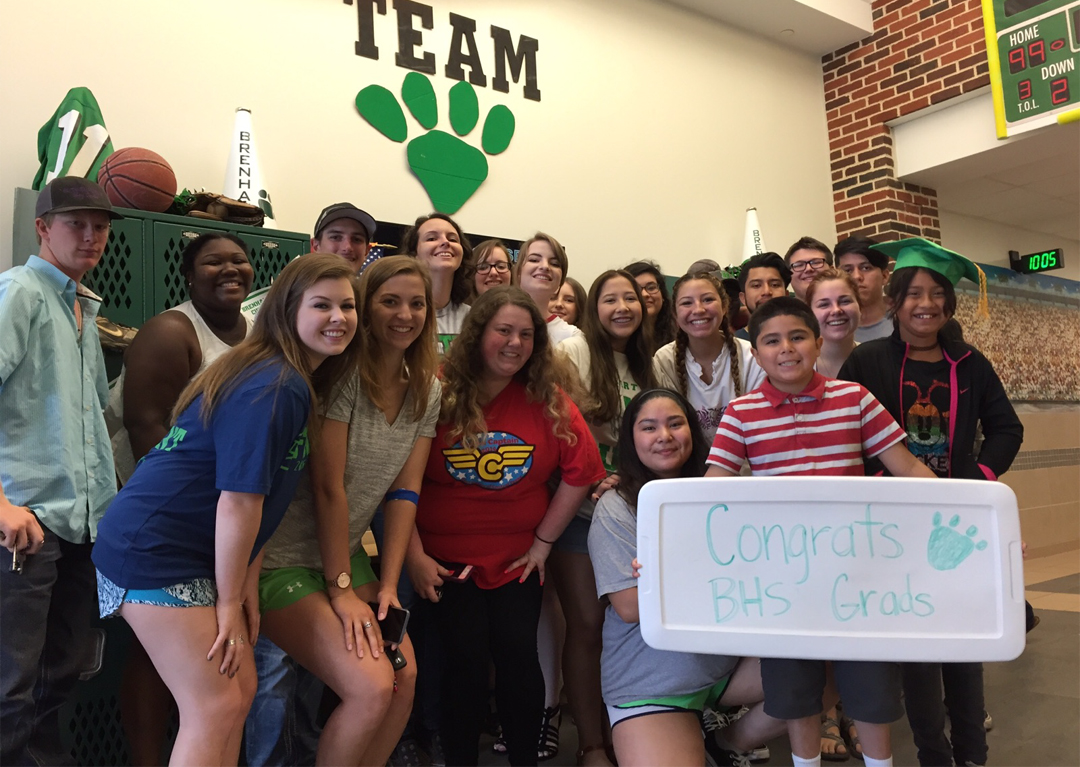