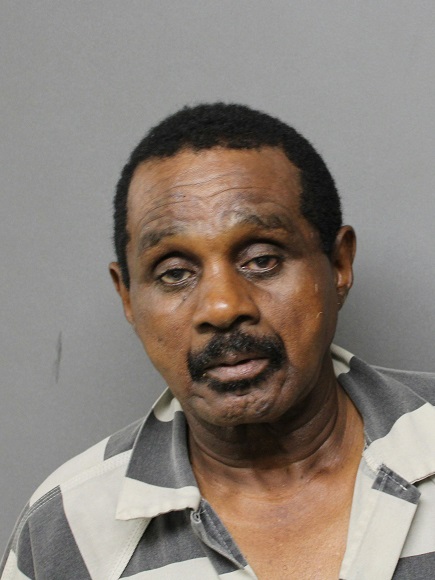 An elderly Brenham man has been arrested on an assault charge.

Just after 8:00 p.m., police were called to a situation involving a weapon, in the 1300 block of East Main Street.

Investigation revealed an altercation took place and Beal was taken into custody for Aggravated Assault with a Deadly Weapon on a Family Member.

Beal was taken to the Washington County Jail.