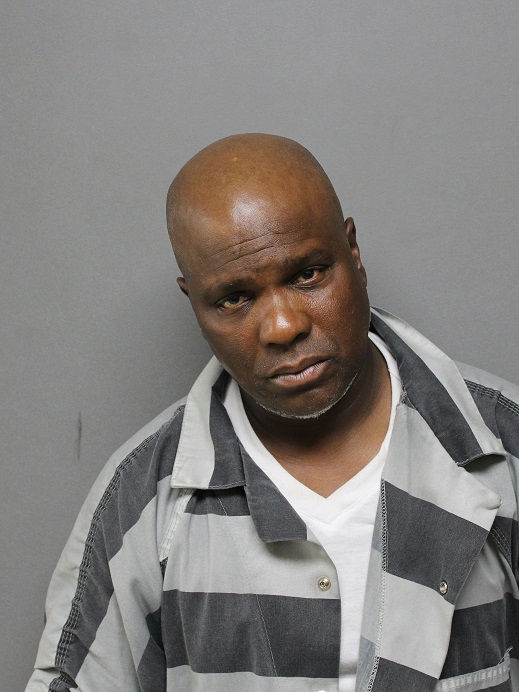 A Fayette County man has been charged with Indecent Exposure after his arrest in Brenham, Sunday evening.

Shortly after 9:00 p.m., Police were called Baylor Scott & White Hospital in the 700 block of Medical Parkway for an exposure call.

At the scene, police arrested 54-year old Michael Jones of Carmine, after he allegedly exposed himself.

Jones was charged with Indecent Exposure and transported to the Washington County Jail.