BRENHAM SCHOOL BOARD HEARS GOALS FOR THE SCHOOL YEAR

The Brenham School Board had a mostly routine meeting Monday evening.  Superintendent Dr. Walter Jackson said he was pleased with the smooth start of the school year.  He reviewed with the board the goals of the district for the upcoming year which included academic accountability and engagement, safety and security, district culture, STEAM education, financial integrity, and facility management.

Paul Aschenbeck, Assistant Superintendent of Operations, received approval for a security fencing project for the Junior High School.  The planned fencing will create a courtyard around part of the school and will have card reader gates that will allow exit, but entry to only authorized people.  The project will also include fencing for the visitor side at Cub stadium to enclose the railing around the top and sides of the bleachers.  Aschenbeck also said the new air conditioners were placed on top of the High School with a crane this past weekend and are expected to be connected this week.  He also said the LED lighting replacement program is about 75 percent complete and crews are currently working at the Middle School during the overnight period.

In other action the board: 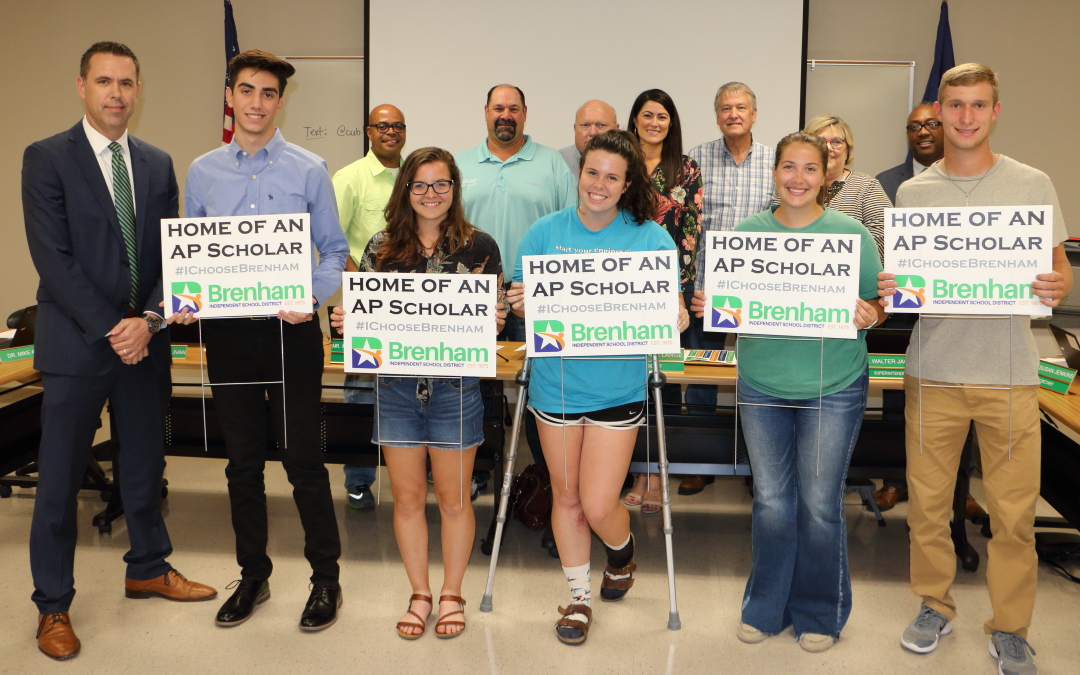 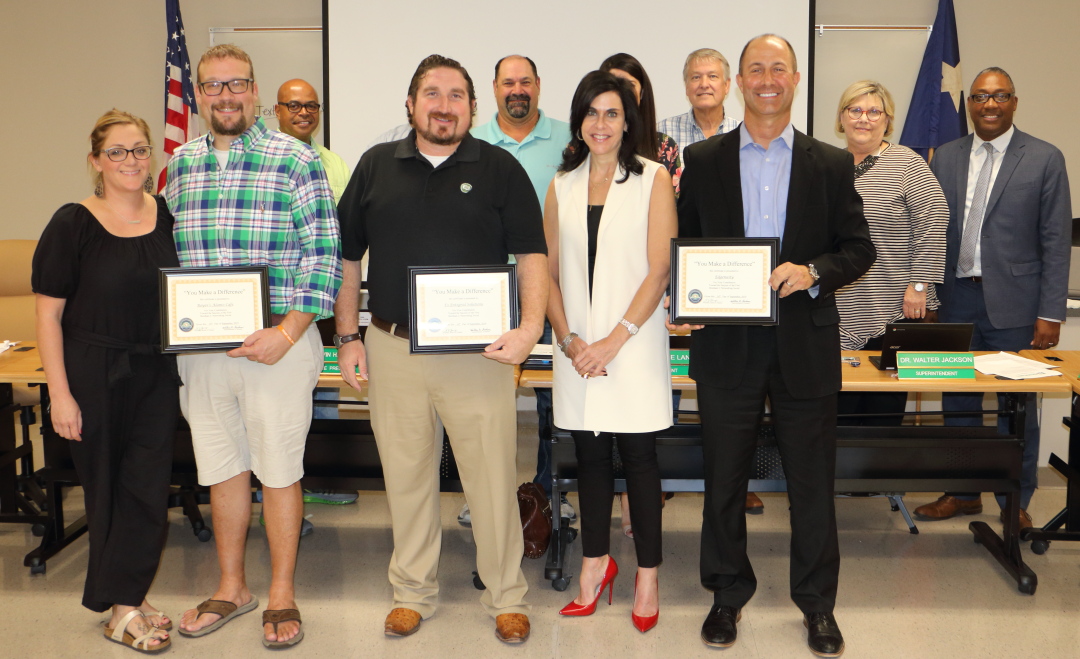 Honored with this month's "You Make a Difference" award were Royer's Alamo Café, E3 Entegral Solutions and Edgenuity for their contributions to the Brenham U social networking hour. 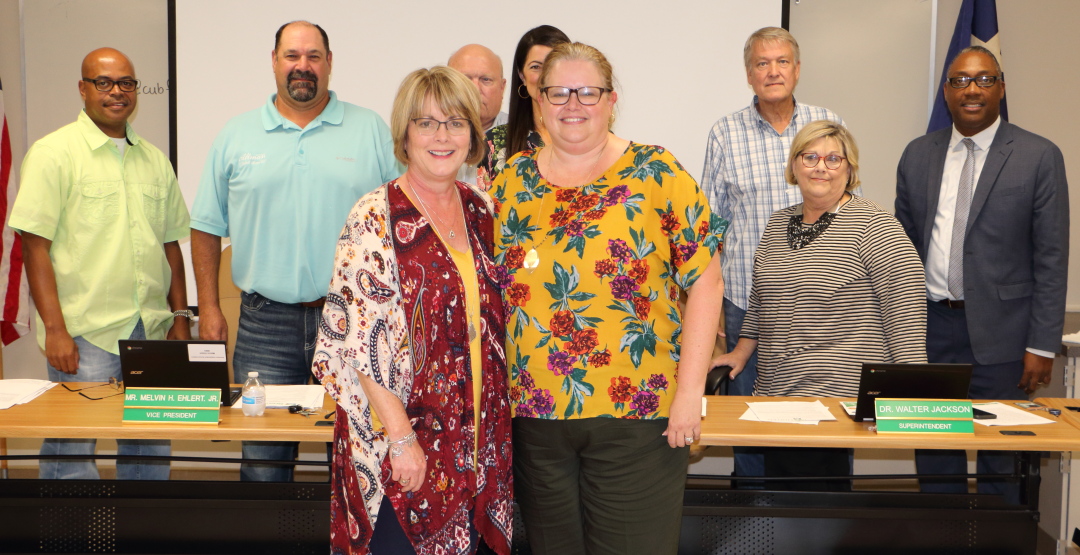 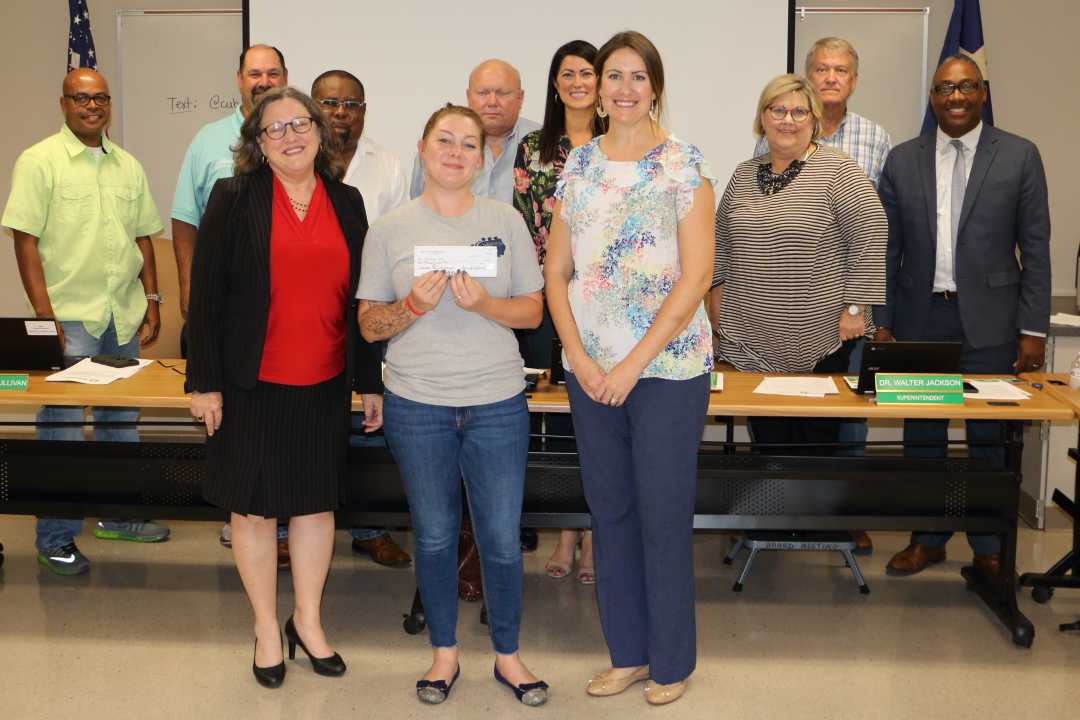 Representatives from the Texas Arts and Music Festival present the school board with a $1000 donation Monday evening.