The Burton City Council will consider the appointment of another new member at its meeting Tuesday. 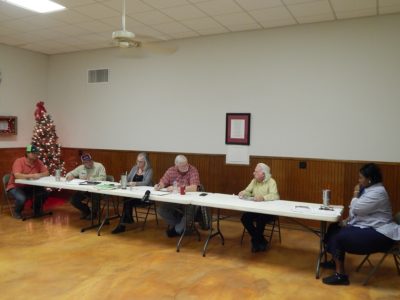 Also at Tuesday’s meeting, the council will reconsider several items tabled at its previous meeting, including action on a mobile home ordinance variance for either behind 610 North Colorado Street on Trinity Street, or for 12832 West Burton Street.  A Burton resident is seeking a variance to the ordinance and asking for approval to move into a brand new mobile home at one of the two locations.

Councilmembers will also revisit discussion on an amendment to the city’s animal control ordinance limiting the number of cats and dogs residents could own.