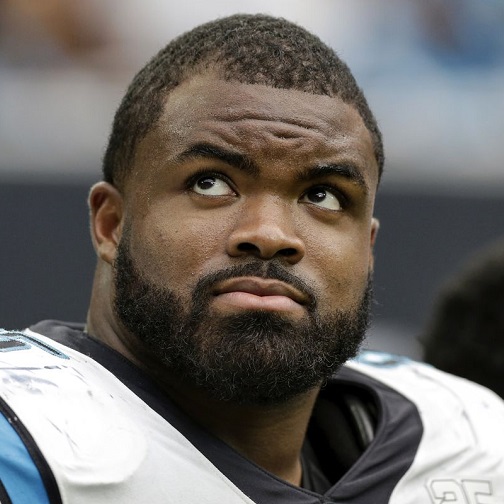 The Cowboys have completed a deal with defensive tackle Dontari Poe.

A former first-round pick and two-time Pro Bowler, Poe was selected 11th overall by the Kansas City Chiefs in the 2012 draft, then moved on to the Atlanta Falcons in 2017, before signing with the Carolina Panthers for the 2018 and 2019 seasons.

With the signing of the 6-3, 350-pound Poe, the Cowboys have filled a glaring need along the defensive line. 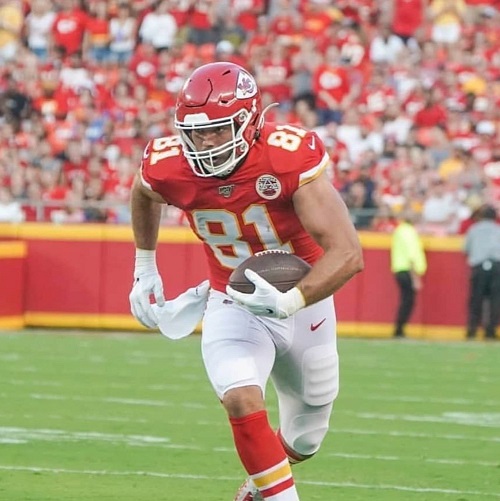 Bell, a former Oklahoma Sooner, served as the backup to Travis Kelce in Kansas City in 2019, where he had eight receptions for 67 yards.

Bell will join Dalton Schultz as a depth option behind the projected starter Blake Jarwin.