DENNIS BONNEN SAYS HE WILL NOT SEEK RE-ELECTION

Texas GOP House Speaker Dennis Bonnen has announced he will not run for re-election in 2020. 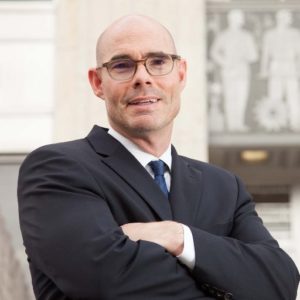 Bonnen released a statement Tuesday, saying “it is clear that I can no longer seek re-election” as either a state representative or house speaker.

The announcement comes less than a week after the release of a secretly recorded conversation, in which Bonnen sought help finding opponents to run against members of his own party in next year’s primary.

The release of the recording comes as state police continue to investigate whether Bonnen improperly offered House media credentials in exchange for campaign assistance.