The Brenham Fire Department extinguished a car fire after an accident Friday afternoon outside the Wal-Mart in Brenham. 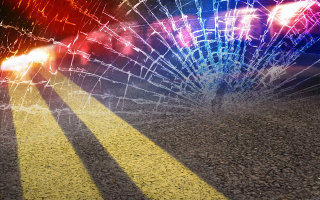 The accident happened at approximately 2:20 p.m. at 203 Highway 290 West. When the fire department arrived, they found a 2014 KIA Forte with a fire in the engine compartment and inside the car. Brenham Fire Department used tank water and a redline hose to extinguish the fire.

DPS said one person was taken to the hospital in the incident. No other details about the accident have been released at this time.