Brenham firefighters rushed to the scene of a fully engulfed house fire Saturday during the noon hour in the 1800 block of Shady Lane.

There were fears that a man was trapped in the house so the firefighters broke through windows to search for him.  That search did not find anyone, and Doug Scheffer of the Brenham Fire Department says no one was hurt. Some pets did have to be rescued from the house.  He did say there appears to be heavy smoke damage.  Firefighters were at the scene for several hours. 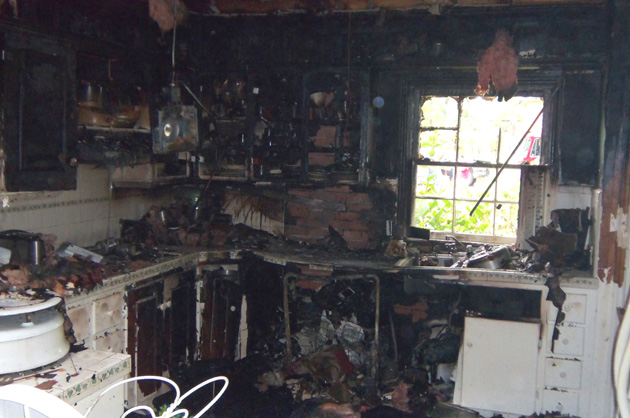 The fire caused heavy smoke and fire damage to the kitchen.