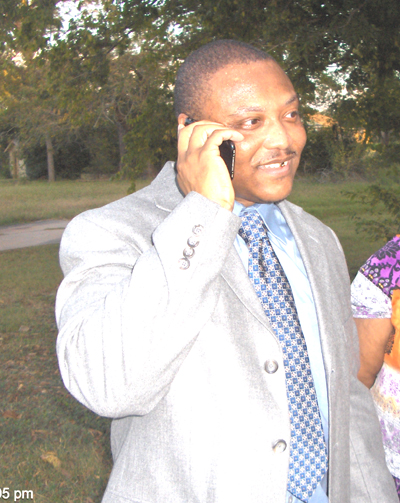 Anthony Graves spent a total of 18 years in confinement with 14 of those on the Texas death row.  All charges against Graves were dismissed in October of 2010 when District Court Judge Reva Towslee-Corbett ruled the evidence showed he was innocent in the deaths of six Somerville family members in 1992. .

Now Graves, a Brenham resident, says that former District Attorney Charles Sebesta should undergo an investigation and he was filing a grievance against him.

Graves told a news conference yesterday (Monday), that he was asking the prosecutors ought to cooperate with the ‘highest integrity.’

Robert Bennet, Graves attorney, said his client could elect to pursue criminal charges against Sebesta  in addition to filing a grievance with the State Bar of Texas.