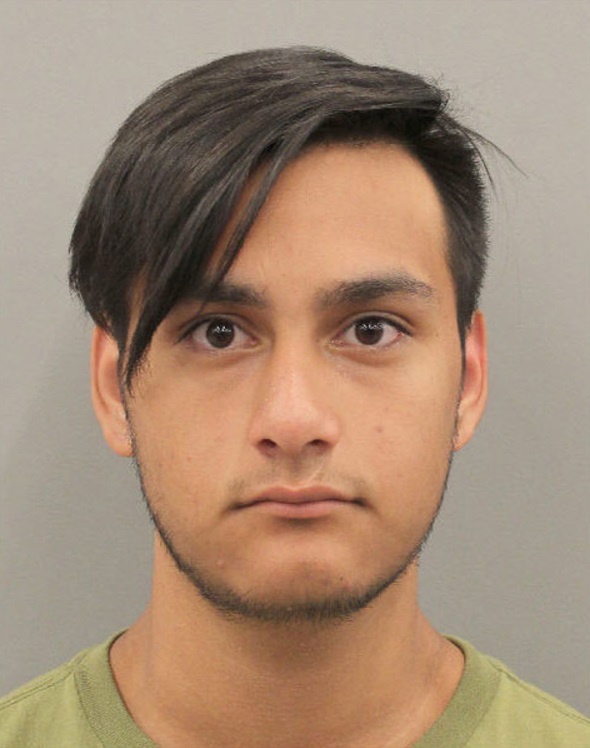 A Harris County teen faces a felony terroristic threat charge after police say he made a threatening post on Snapchat shortly before taking off with his father on a flight to Guatemala.

According to authorities, 17-year-old Hector Fonseca was at Bush Intercontinental Airport last week when he snapped an image inside a terminal, threatened to blow it up and included a smiley face and bomb emoji.

According to court documents, a second snap was posted before Fonseca boarded the flight, showing the teen holding his passport along with the message "time to blow up the plane."

A Snapchat official contacted the FBI, who identified Fonseca, who had already left the country, but was arrested when he returned home.

Fonseca faces up to 10 years in prison, if convicted.

If police had been notified of the threat before the plane departed, it would have forced Bush Intercontinental Airport to ground all inbound and outbound planes, until Fonseca had been located.