Longtime Brenham businessman Jud Alexander, founder of Alexander Oil, had died at the age of 89. 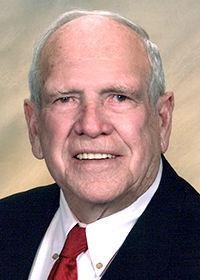 Alexander died at his home in Brenham, Thursday.

A native of Pearland, Alexander served in the U.S. Marine Corps in Korea before moving to Chappell Hill.  He was a rancher before becoming the Gulf Oil Distributor in Brenham.  He and his sons Jud Jr. and Jay grew the business over the years.

He and his wife Bobbie Jo were married for 69 years.