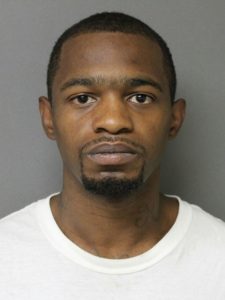 A Midlothian man was sentenced Thursday to three years in prison in the latest edition of 21st District Court.

32-year-old Gerald Glenn Earl plead guilty to three felony charges stemming from an offense last August in Brenham.  He was charged with Unlawful Use of a Criminal Instrument, a Third Degree Felony; Fraudulent Use or Possession of Identifying Info, Number of Items between 10-50, a Second Degree Felony; and Burglary of Vehicles with Two or More Previous Convictions, a State Jail Felony.

Earl was given three years in prison on the charges of Unlawful Use of Criminal Instrument and Fraudulent Use or Possession of Identifying Info, and 298 days in jail for the Burglary charge.  He will also have to pay a $1,000 fine.

On August 20, 2018, Earl was arrested along with Isaiah Fitzgerald Moses of Houston, after authorities were called to a burglary of a vehicle in the parking lot of the 2700 block of Highway 36 South.  Officers recovered multiple stolen credit cards in their possession. 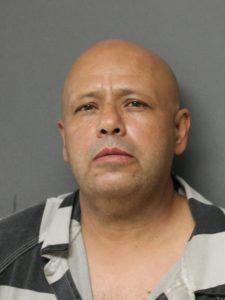 Also sentenced this week was 50-year-old Jaime Cuellar of San Antonio.  After pleading guilty April 4th, Cuellar was sentenced after a hearing today (Friday) to three years in prison for Driving While Intoxicated 3rd or More, enhanced to a Second Degree Felony.  Cuellar, arrested in January of last year, will also have to pay $100 for the EMS Trauma Fund.