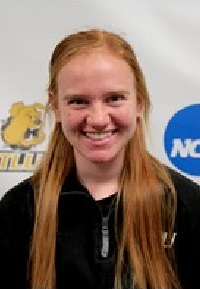 Jurden stole 61 bases in 63 attempts in 2019 and set new school and SCAC records for stolen bases in a season. She led NCAA Division III in total steals and in stolen bases per game (1.30).

Jurden came within three hits of the single-season hits record. She ended the year with 66. She moved into second on the TLU career batting average record chart for players with at least 250 career at-bats. Jurden is hitting .413 in her Bulldog career.

With 90 stolen bases in just two seasons, Jurden is now third all-time on the TLU career steals list. She is just 10 steals from tying, and 11 from breaking, former Bulldog Ashley Jacobsen's career steals mark of 100.