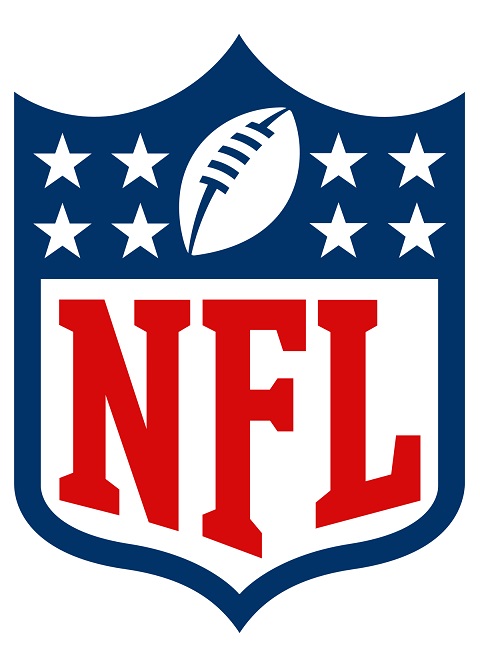 The NFL has advised its teams to expect an on-time start for training camps next month.

For most teams, that means players will report no later than July 28 to begin preparing for the 2020 season.

The Hall of Fame Game between Dallas and Pittdsburgh, the league's annual preseason opener that was originally scheduled for Aug. 8, has already been cancelled by the Pro Football Hall of Fame because of the coronavirus pandemic.

It's possible the four-week preseason will be shortened as teams focus on keeping their personnel healthy for the Sept. 10 start of the regular season.