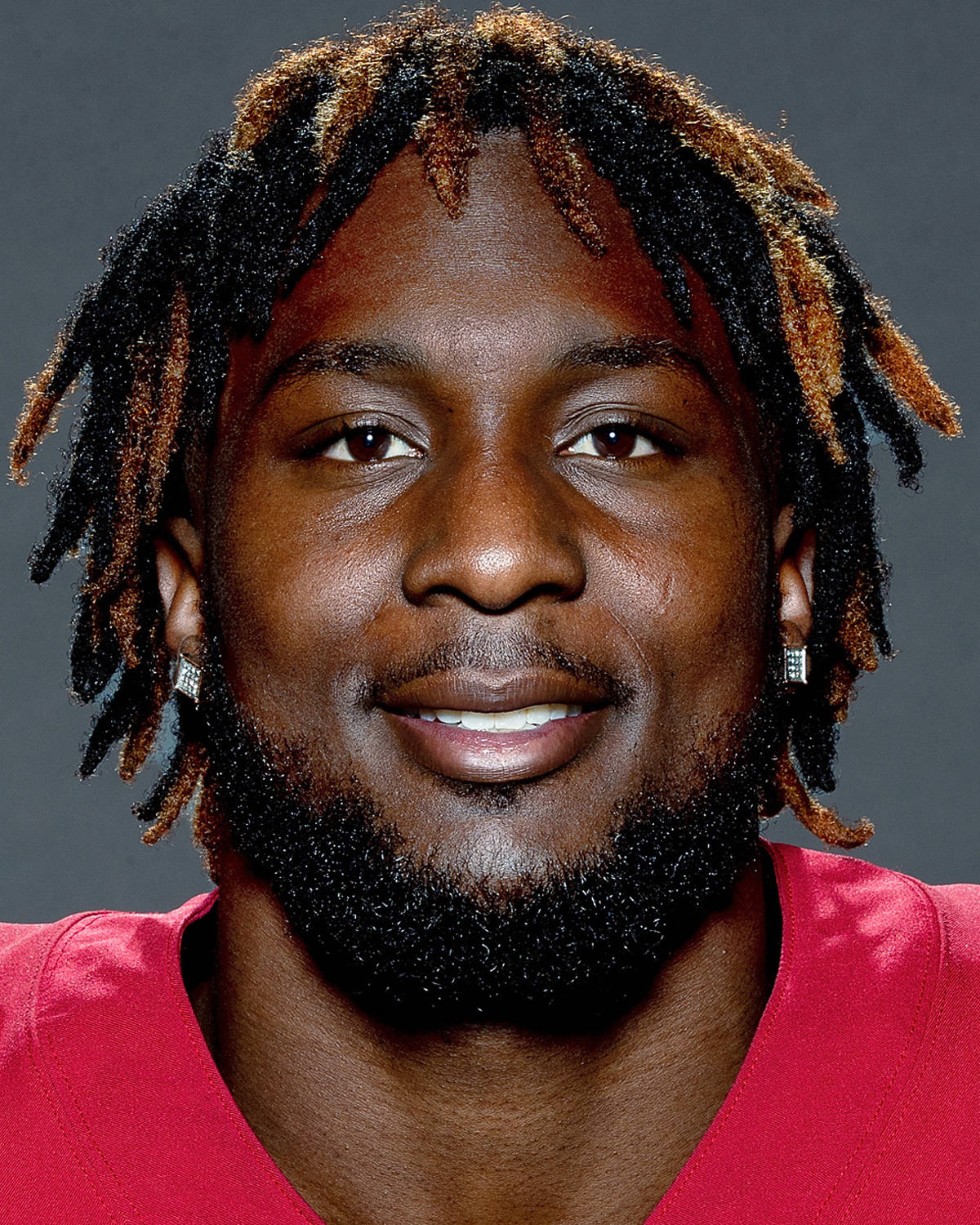 Sermon will have immediate eligibility as a graduate transfer with one year of eligibility remaining.