PAUL ASCHENBECK REACTS TO BEING NAMED INTERIM SUPERINTENDENT OF BISD

Paul Aschenbeck was named Interim Superintendent of Brenham ISD during the Executive Session of the Brenham School Board Meeting Monday night.

After being named, Aschenbeck had this to say about his appointment: 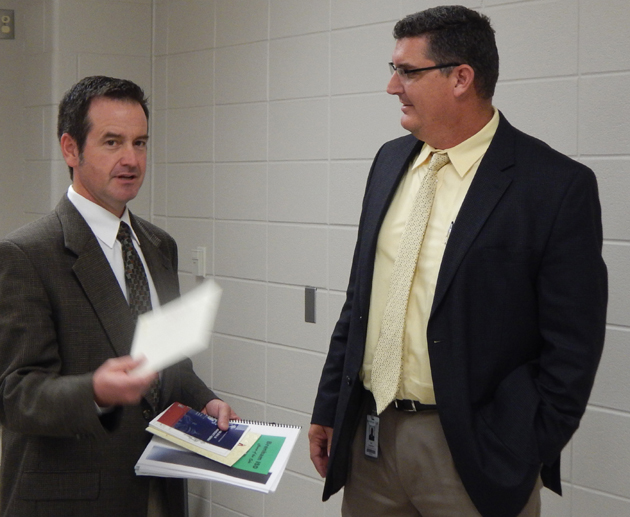