Saturday morning, around 2:00, police responded to a welfare concern in the 1100 block of High Street.

At the scene, 42-year old Edman Rodriguez was taken into custody on an active warrant.

The owner of the vehicle, 61-year old Karl Ulmer of Houston was shown to have two active warrants out for his arrest.

He was taken into custody.

Just before 5:00, Saturday evening, police responded to a welfare concern in the 1200 block of Kerr Street.

After a brief investigation, it was discovered that 39-year old Lonnie Ray Moore of Brenham was wanted locally and out of Pardons and Paroles for a parole violation.

Moore was arrested and transported to the Washington County jail.

Sunday morning, just after 10:00, 23-year old Stuart McCarty of Brenham was pulled over on a traffic stop in the 1200 block of East Main St. 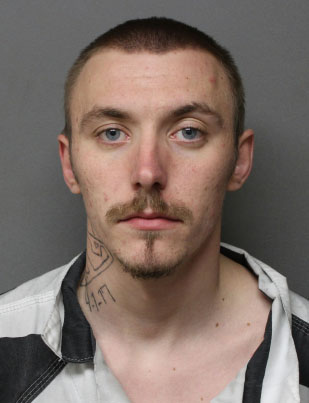 McCarty had four active warrants out of Washington County.

McCarty was placed in custody and booked in at the Washington County Jail.