The Sealy City Council may reprimand Mayor Mark Stolarski over disagreements about his power and authority to set city council agendas, among other matters.
City Council discussions continued through a meeting earlier this week on infighting at public meetings and issues about who gets to set the agendas, powers of the mayor and different interpretation on how to read the governance ordinance. 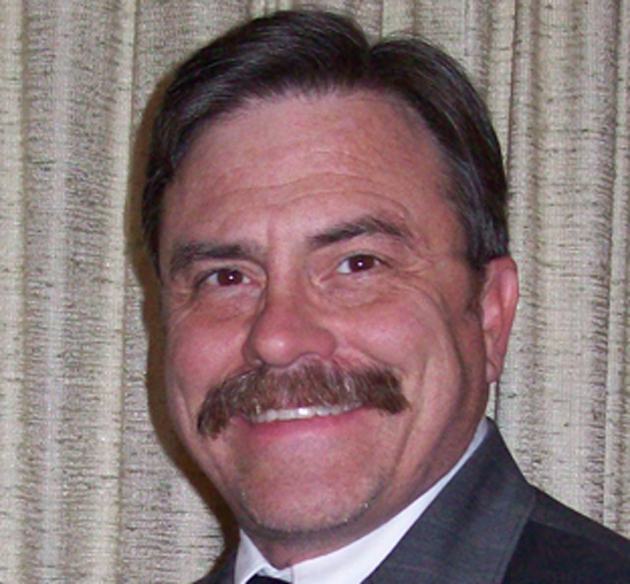 At a previous meeting, several city council members asked to look at changing an ordinance to clarify certain issues. An agenda item during this week’s meeting was to consider and possibly take action to officially reprimand the mayor.