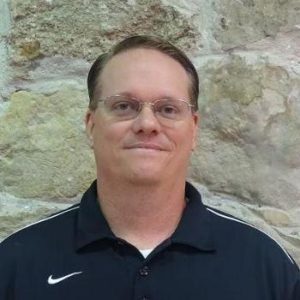 Bagby had coached one season at Somerville, going 1-9 last year. Bagby was hired in July of 2018 after Darby House left just two months before football practices started. Superintendent Karla Sparks, who hired Bagby after just taking over as Superintendent at Somerville ISD, said that it was a mutual decision between the two. Whomever is hired, will be the sixth head coach since 2014.