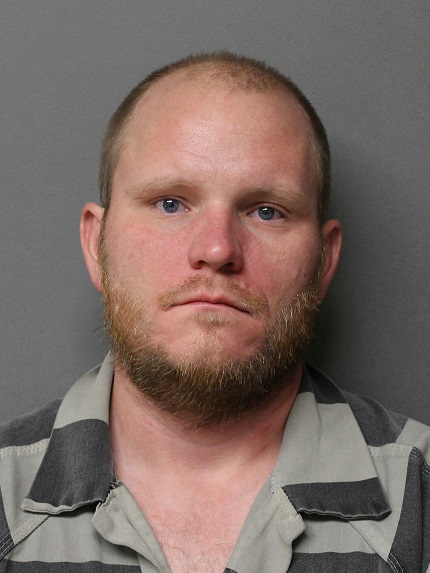 Three people have been arrested by Brenham Police on outstanding warrants.

The driver, 29-year old Zachary Toner of Chappell Hill, was arrested for Driving While License Invalid—Enhanced and two active warrants. 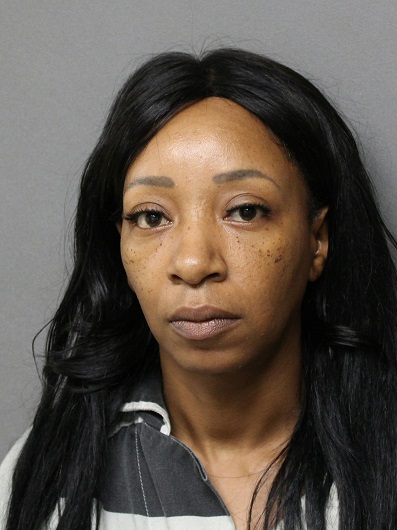 Felder was placed into custody and transported to the Washington County Jail. 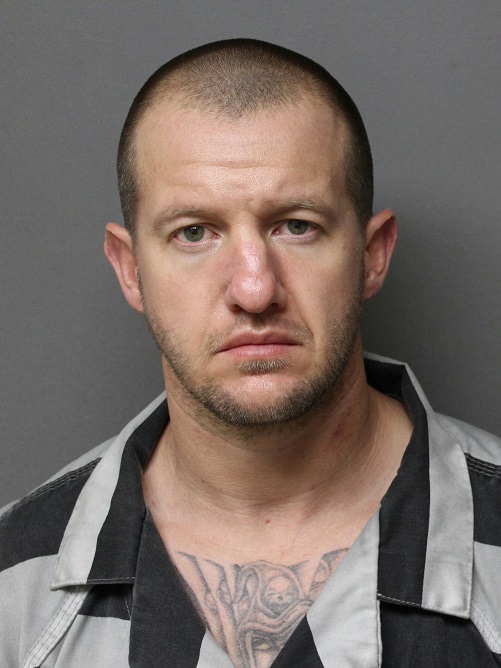 Later Saturday, just before 6:00 p.m., Officers with the Brenham Police Department were dispatched to 3900 State Highway 36 South in reference to a crash.

While in route dispatched advised that a passenger in one of the vehicles fled the scene on foot.

Waters was taken into custody for two active warrants and transported to jail.