Thieves have been striking during the night in both College Station and Snook, targeting tires of cars from 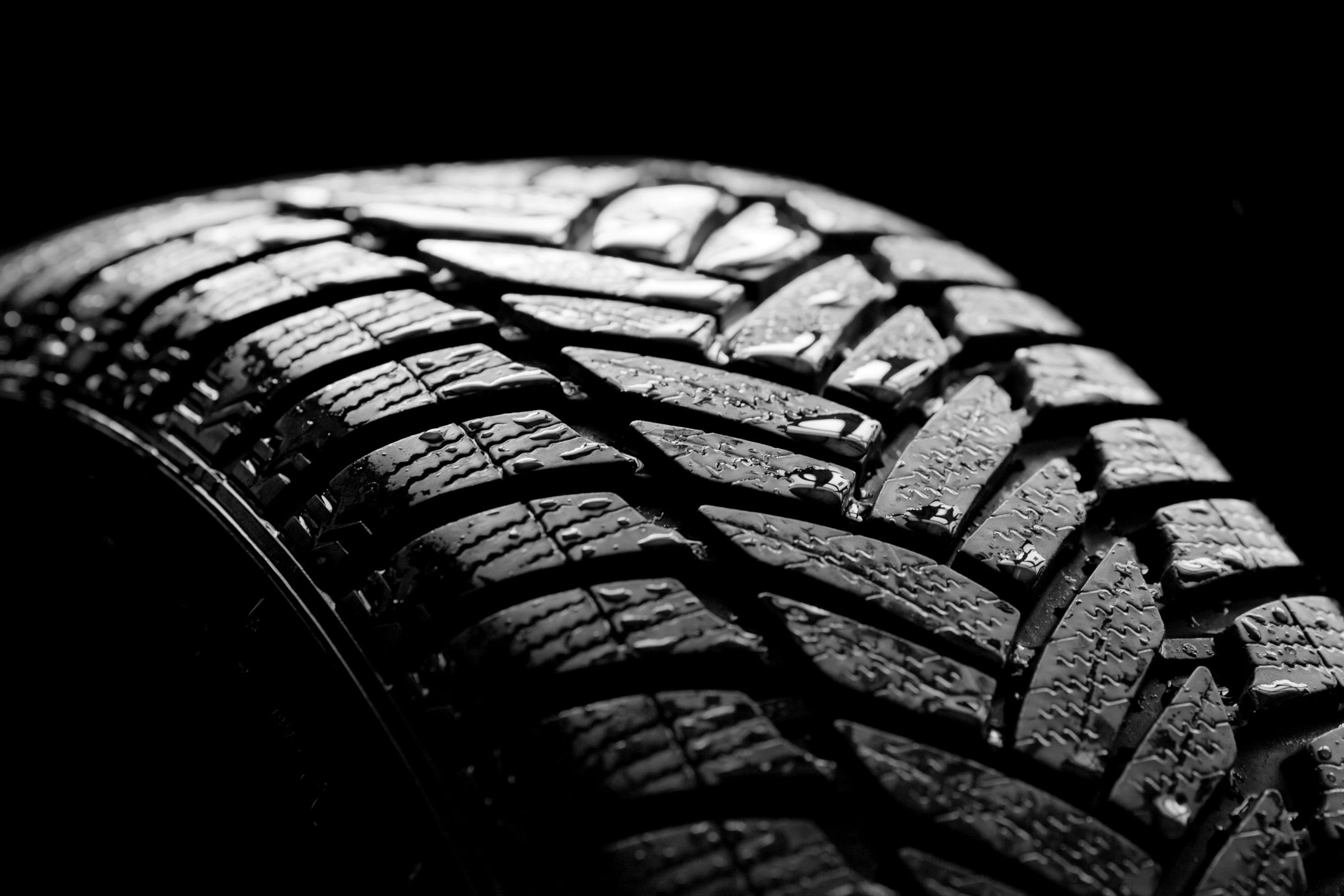 residences off of County Road 269 in Snook and The Barracks in College Station.

So far, only Chevys or Dodges have been victimized, and when owners come out in the morning, all 4 tires are stripped from their vehicle, with one homeowner finding both of hers robbed.

Three homes off of 269 have been hit, which according to residents is not a common occurrence.

Three cases have been confirmed in College Station, including a Chevy Silverado. The police there state each of those cases are still under investigation.