The second week of early voting for November’s general election gets underway today (Monday), after strong voting turnout continued through the weekend. 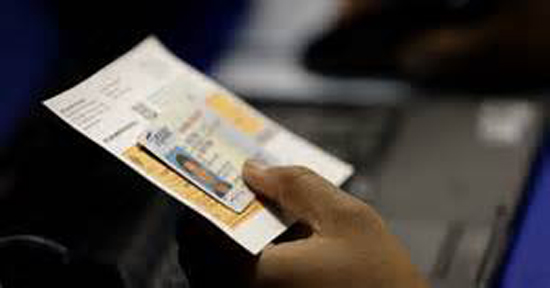 Through six days of early voting, there have been 5,898 in-person voters.

Comparing to 2016’s presidential election, an even 15,000 ballots were cast in total from 22,437 registered voters, a voter turnout of 66.8 percent.  As of the voter registration deadline on October 5th, there were 23,993 voters for this year’s election, but Rothermel said that number will increase as the county continues to get registrations that voters sent to the state rather than the county.

Early voting continues at the Washington County Courthouse Annex with extended hours of 8 a.m. to 7 p.m. today through Friday, followed by hours of 9 a.m. to 3 p.m. on Saturday and 12 to 3 p.m. on Sunday.

Early voting wraps up on October 30th, and Election Day is November 3rd.