Twelve inmates at the Washington County Jail have been indicted on charges stemming from an incident that occurred back in June.

The inmates are accused of facilitating an escape from their assigned cell block into a restricted hallway.

During the course of the noon meal, a jailer was retrieving food trays when he was reportedly rushed by the 12 inmates at their cell door.

According to Sheriff Otto Hanak, the inmates ignored commands given by the jailer and one inmate shoved the jailer in the chest.  Additionally, the fire alarm was activated by an inmate which resulted in a response from the fire department and multiple first responders.

Once the situation was under control, the inmates told Hanak that they were upset about their classification status and housing assignments, which the sheriff says is a normal procedure while in custody.

Their bond has been set at $150,000 each.  All remain in the Washington County Jail with the exception of Moerbe who has since been transferred to TDCJ on an unrelated conviction. 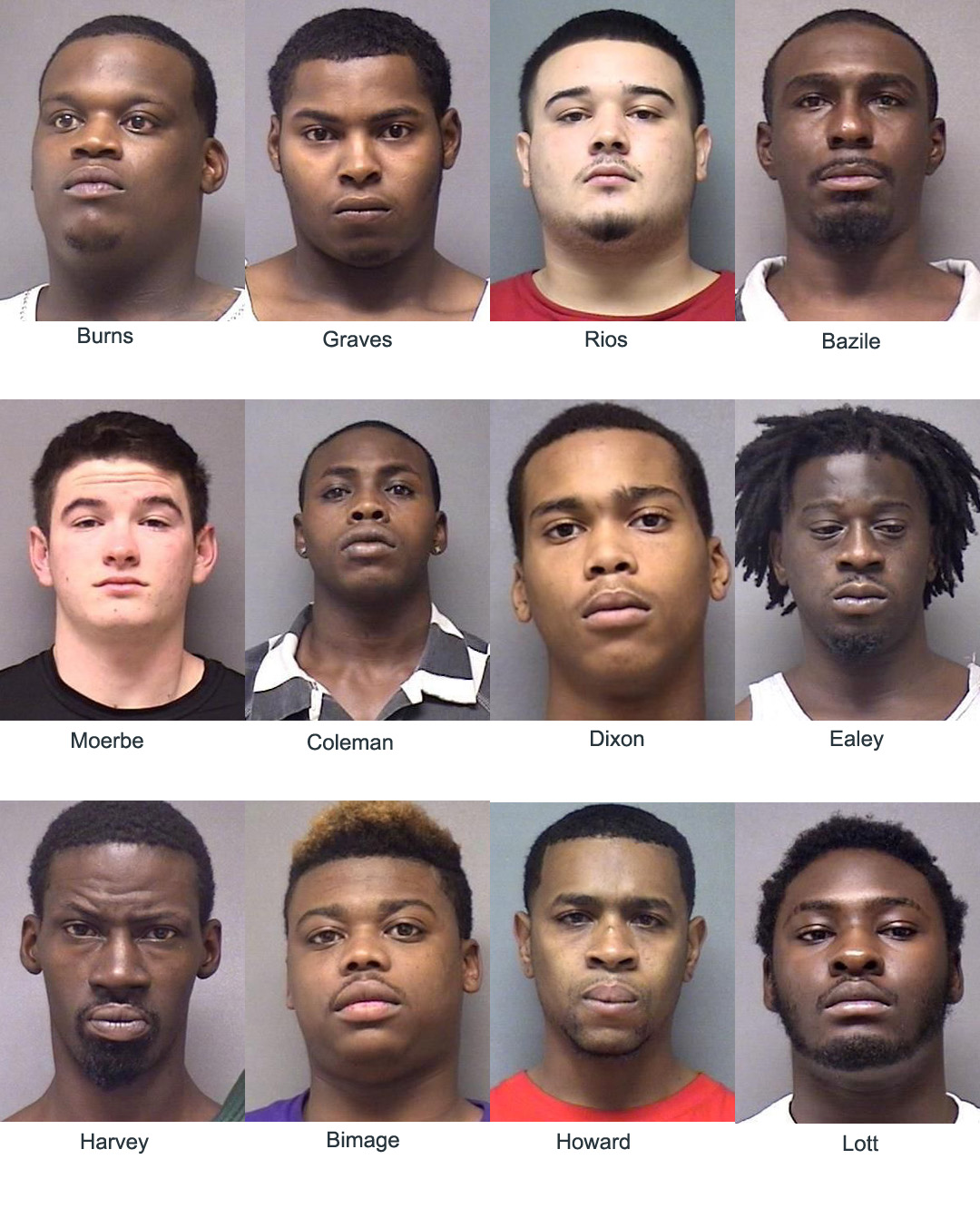