A Caldwell man has been arrested in a major drug arrest in Burleson County.

According to Investigator Christine Labertew, of the Sheriff’s Department, nearly four-and-a-half pounds of marijuana was found, along with nearly 115 grams of THC edibles, cocaine, and drug paraphernalia.  Authorities also discovered a firearm and seized over $3000 cash. 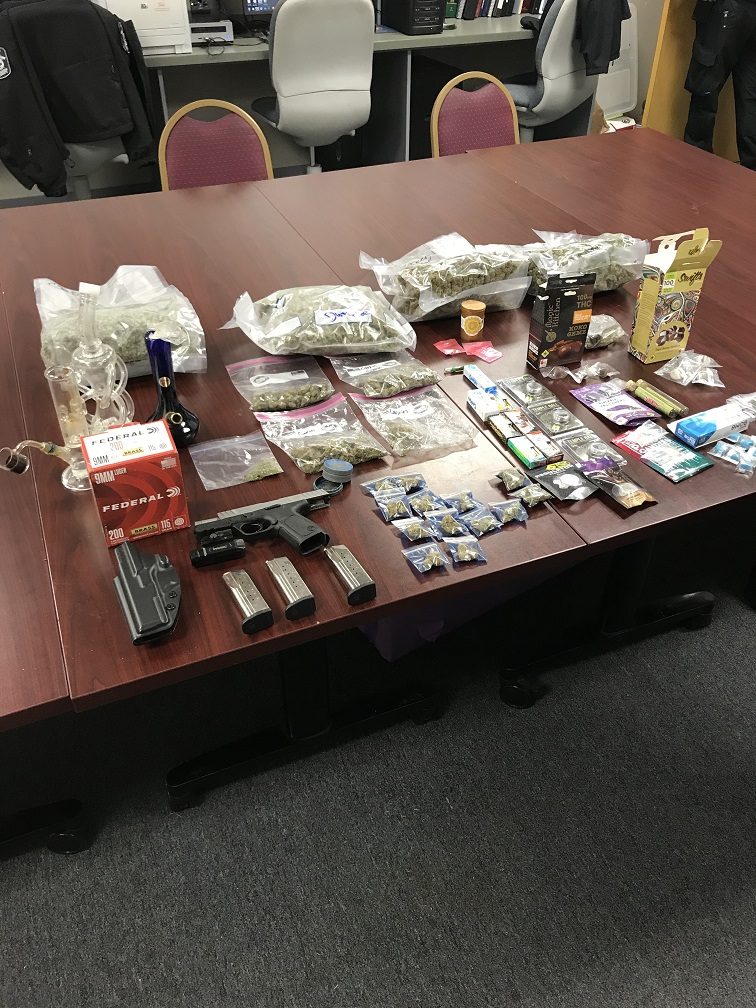 Brumley was arrested and charged with Delivery of a Controlled Substance and Delivery of Marijuana; he is being held in the Burleson County Jail on $22,500 bond.