One of three former employees at the Brenham State Supported Living Center who was indicted for first-degree murder in the death of a resident at the facility in 2017 has had her charge dismissed. 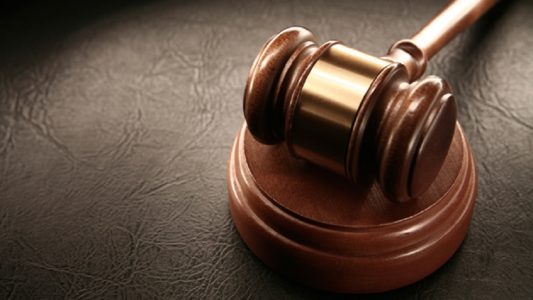 Lacreshia Miles of Brenham was indicted in November 2017 along with Charlotte Washington of Caldwell and Sylvia Pratt of Navasota for the death of Amy Parrish in July of that year.  Authorities said Parrish was left in the back of a vehicle at the facility for several hours before being found unresponsive.  She was later pronounced dead at a local hospital.

An order for a motion to dismiss Miles’ charge was signed on April 21st by 335th District Court Judge Reva Towslee Corbett.  A copy of the dismissal was provided today (Tuesday) to KWHI by The Greening Law Group, who represented Miles.

Washington was placed on five years’ probation in August 2018 for Injury to a Disabled Individual.  Pratt was sentenced in January 2019 to 10 years’ deferred adjudication probation for Causing Serious Bodily Injury to a Disabled Individual.  As part of their probation, they were both fined $1,500, ordered to spend 120 days in the Washington County Jail, perform community service, and not work as a caretaker.