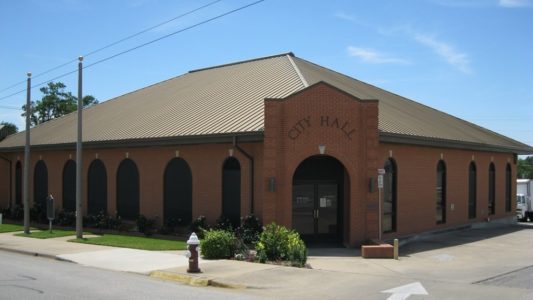 The City of Bellville’s longtime city attorney has resigned.

Smith said the past few years in the position have been very challenging for him.  In a letter to citizens in The Bellville Times, he said he feels many of the decisions he has been asked to make and his interpretations of state law have been “difficult, complex and unpopular.”  He added that he feels it is time for the city to bring someone in to “look at these problems with fresh eyes.”

Smith stated that he was not asked to resign by the council; rather, he said the response was “an overwhelming request to reconsider.”

Smith noted that while he is resigning as city attorney, he will continue his private law practice and assist the city whenever available.