La Grange police are investigating after a woman’s body was discovered on Sunday. 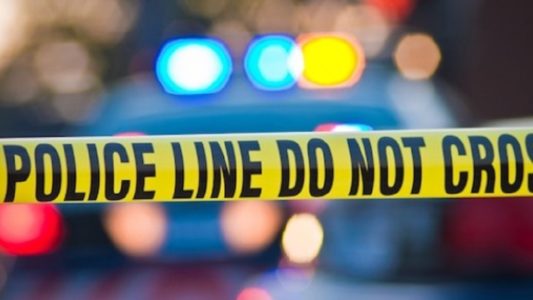 Gilbreath said there are not any signs of trauma.  At this time, investigators do not suspect foul play.

The body has been sent to a medical examiner’s office in Austin.  Authorities are working to identify the body and notify next of kin.

Law enforcement had been searching for a woman whose family reported her missing from her home in La Grange last week.  Police are not saying if the incidents are connected until the body is positively identified.