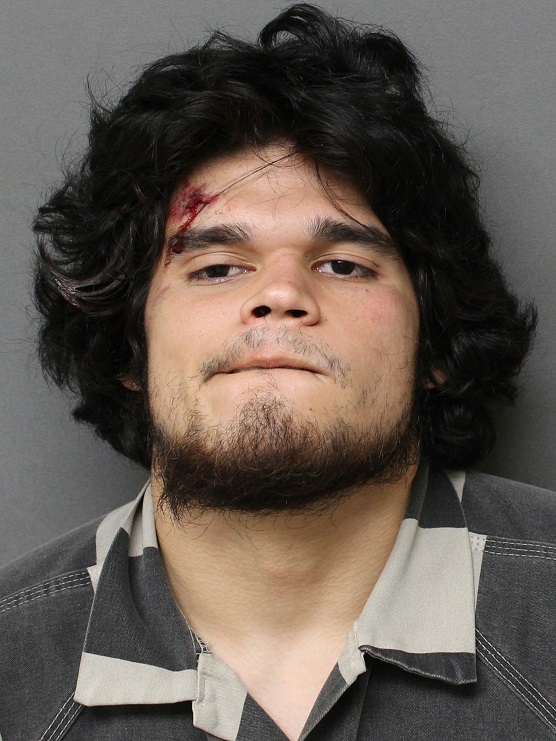 Police were originally called out to the 900 block of Chappell Hill St. to an alleged kidnapping report, where a local woman says her child’s father took her son without her permission—a claim that was later proven false.

During the original investigation, police responded to Barnhill St., in reference to the case.  A subject who matched a description of a possible suspect was stopped and questioned.

During police questioning, 24-year old Matthew Garcia of Brenham, reportedly struck an officer.  He was then taken to the ground and subdued.

Garcia was placed in custody and transported to the Washington County Jail.