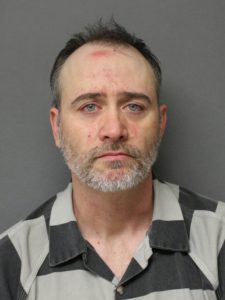 Police in Corsicana have thanked the Brenham Police Department for their efforts in the Monday arrest of a suspected child molester.

Burks fled Corsicana during the investigation by Corsicana police.  When they received tips that Burks was possibly in Brenham, they notified Brenham Police Chief Allwin Barrow, who said Brenham police were quick to act.

Barrow’s relationship with Corsicana police goes several years back, as he served as the interim police chief of the Corsicana Police Department in 2016.

Barrow said he was involved in the hiring of Johnson as police chief, and has developed “quite the relationship” with him and other officers.  Johnson said Barrow “left a lasting impression” among Corsicana officers.