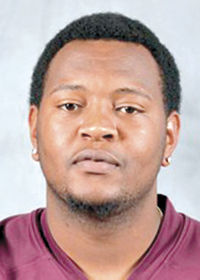 Another former Brenham Cub will get his shot at playing professional football.

Former Cub and Texas State Bobcat, Adrian Bellard, was a fifth-phase draft pick of the New York Renegades of the fledgling XFL, Wednesday.

While at Texas State, Bellard was named All-Sunbelt Conference his junior and senior seasons.  He was also on the watch list in 2015 for the Outland and Lombardi awards.

The XFL season is slated to get underway, February 8th. 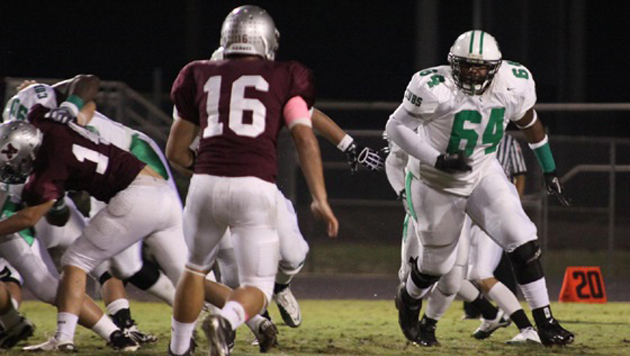