A 19-year old Dallas man was killed late last (Friday) night after he was struck by a car on Highway 290 in Chappell Hill.

According to the Department of Public Safety, Joshua Wade White, a college student from Dallas, was killed when he was struck by a car.

According to DPS Sargent Jimmy Morgan, the accident occurred around 10:15 p.m. in the 8000 block of U.S. 290 east near a fireworks stand in Chappell Hill.

Investigating DPS Trooper James Reeves reports that White was attempting to run across Highway 290, when he crossed into the path of a west-bound 2011 Nissan 4-door.

White was pronounced dead at the scene by Washington County Justice of the Peace Doug Cone.

The driver of the Nissan, 31-year old Sean New of Round Rock was not injured.

The investigation into the accident continues. 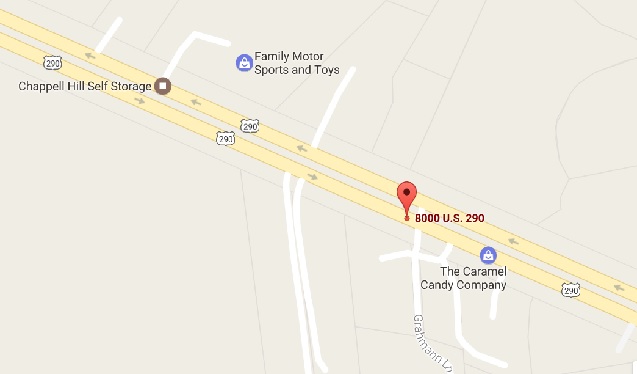