The Texas Senate has passed a bill calling for major property reform to third reading. 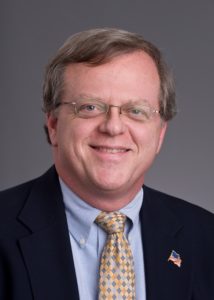 Senate Bill 2, also known as the Texas Property Tax Reform and Relief Bill of 2019, was authored by Paul Bettencourt (R-Houston). All 19 Republican Senators voted to bring the bill to the floor, after Lieutenant Governor Dan Patrick said he would not let procedural rules in the Senate stop them from hearing the bill.

The final vote on the measure Monday was 18-13, with Kel Seliger (R-Amarillo) joining Democratic Senators in voting no on the bill.

As amended and passed, the bill will reduce the rate cities, counties, and other special district taxing entities can increase property taxes without voter approval from 8 percent to 3.5 percent. For school districts, the rate is reduced to 2.5 percent.

The current 8 percent rollback rate has not changed since 1981. A taxing jurisdiction would be required to get voter approval in an automatic November election to go over this new rollback rate.

This rate reduction applies to revenue from existing properties, not new construction. It also applies to all cities that collect more than $15 million per year in taxes, but smaller communities will still have an election to opt into the reduced rates. 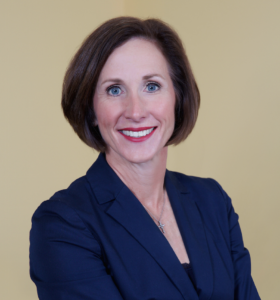 Senator Bettencourt said this reform must be done for both current and future Texans, so they can continue to own their own homes and businesses. He said this bill was made to “keep the Texas dream alive”.

Senator Lois Kolkhorst (R-Brenham) said Texans across the state know that property taxes are too high, and this bill will “ensure the purest form of local control, the ballot box”.

The bill now heads to the House for consideration.